“The world’s oldest carmaker no longer sees the problem, similar to the question from 1967 known as the Trolley Problem, as unanswerable. Rather than tying itself into moral and ethical knots in a crisis, Mercedes-Benz simply intends to program its self-driving cars to save the people inside the car. Every time.

All of Mercedes-Benz’s future Level 4 and Level 5 autonomous cars will prioritize saving the people they carry, according to Christoph von Hugo, the automaker’s manager of driver assistance systems and active safety.

“If you know you can save at least one person, at least save that one. Save the one in the car,” Hugo said in an interview at the Paris auto show. “If all you know for sure is that one death can be prevented, then that’s your first priority.”” 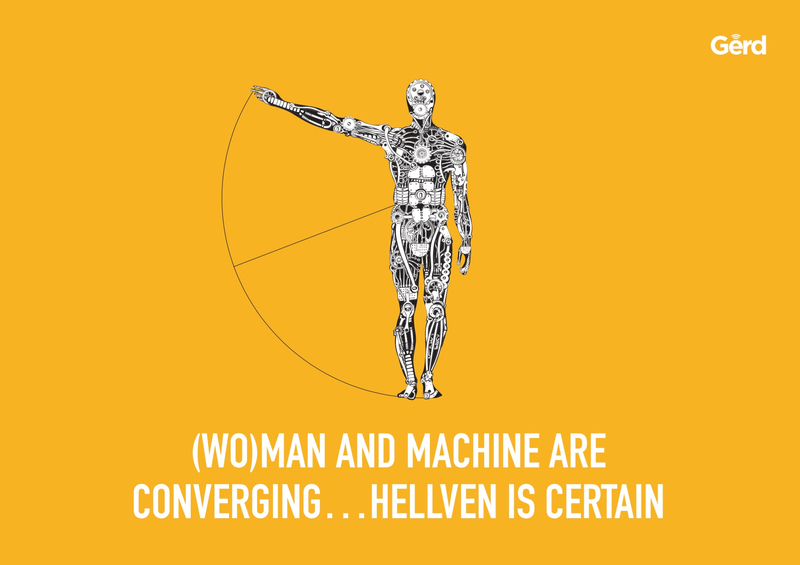